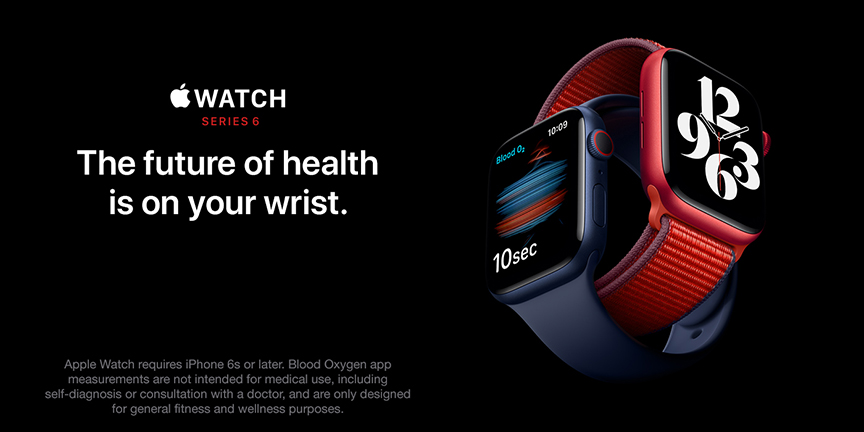 TAS'HEEL To Split The Cost

Extra TAS'HEEL is an Installment program powered by United Company for Financial Services (Tasheel Finance) designed specifically to suit your purchasing needs in appropriate monthly installments and on favorable terms. All products in Extra stores and extra.com are available for purchase with this program. The instalment price shown on this website is subject to changes depending on the products which are being purchased using Tas’heel Finance More Details 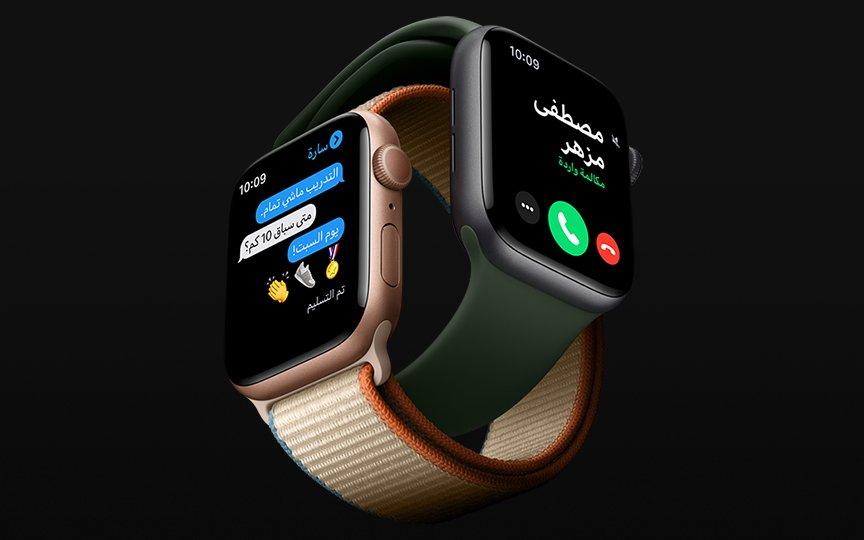 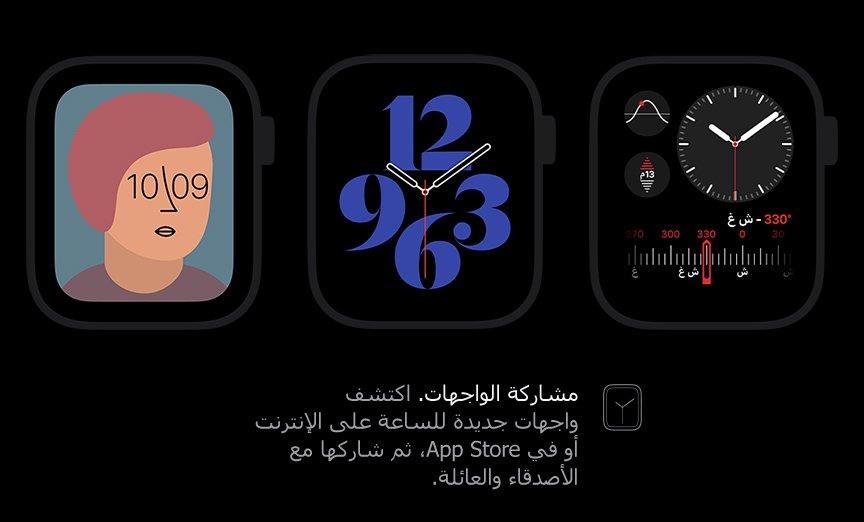